The Idea of the exhibition

In the early 1980s, the US hip-hop movement – and thus graffiti – reached Europe. Many young people rediscovered themselves in this, were enraptured by it and began actively to express themselves using the 4 elements of hip-hop (breakdance, rap, DJ-ing and graffiti). Now more than 30 years later, many of these things have become integrated in our everyday life, e.g. in fashion, in music and in the look of our cities. Graffiti in particular has changed our cities. Graffiti was and is often an expression of a desire for change, of protest and of an intensive, critical look at social and societal issues. 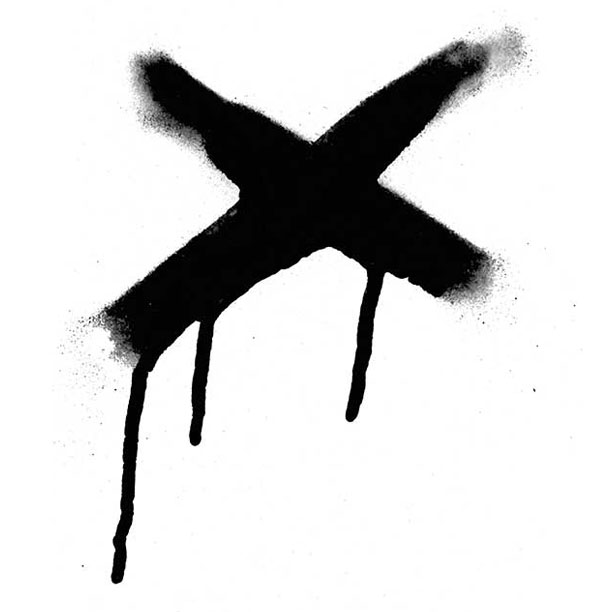 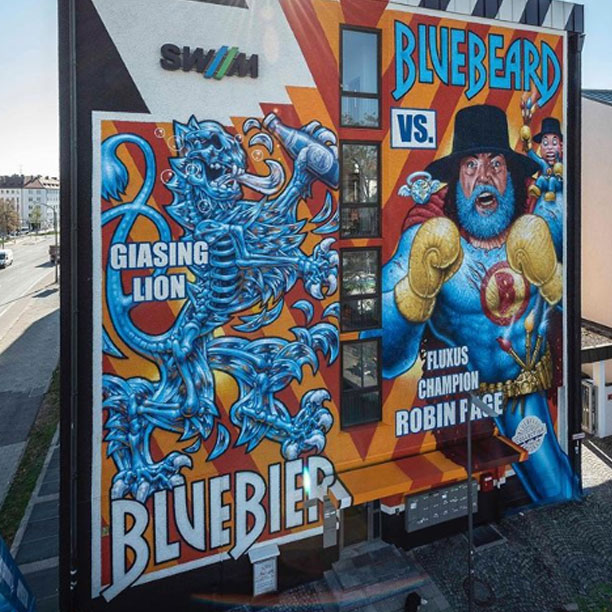 That too was the case for two lads from Munich: one a German, growing up in a sheltered, supportive family background, the other a Turk, left alone and having to make his own way through life. Both paths crossed in the ABC Graffiti Group that they formed. They illegally sprayed trains, outside walls and electricity cabinets. They wanted life and the city to be more colourful! The exhibition retraces this period and their feel for life, shows the two sprayers‘ past and present art and tracks their paths through life. The exhibition combines graffiti from back then with street art of today and highlights what creativity and protest are able to contribute to the representation and transformation of society.